Ruger Awarded Firearms Manufacturer and Innovator for the Year 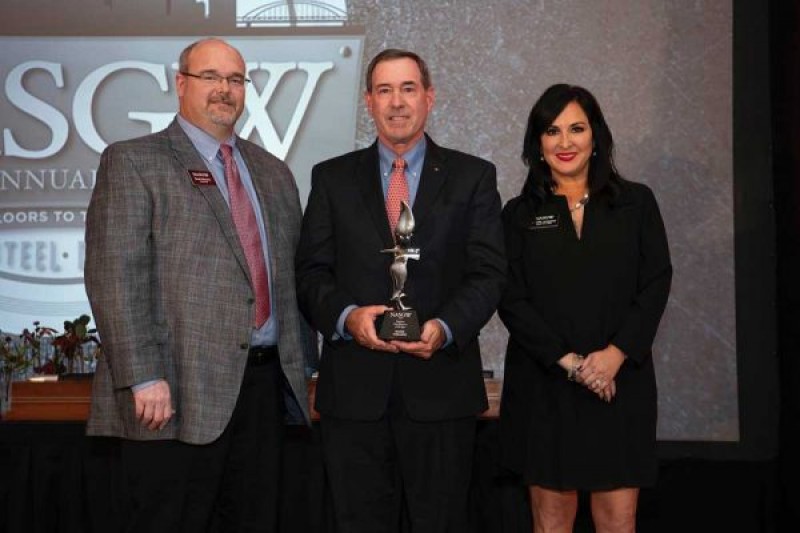 How Unicorn Guns are Born (And Why We Hate Them)

If you haven’t heard the term “Unicorn Guns” before, it’s a colloquial label for those newly released and/or highly desirable firearms that have proven nearly or completely impossible to find. These trophies of gleaming gun metal make a splashy entrance in the media with lots of quality marketing and well-written gun reviews and then step nimbly into the deep dark forest, never to be seen again. Were they ever real, or were they just figments of our fevered imaginations? To make things worse, these elusive beauties are all too often subject to Area 51-type customer communication, “We can neither confirm nor deny that one of these rifles was seen at a downtown retail location on the 28th of this month. ...” 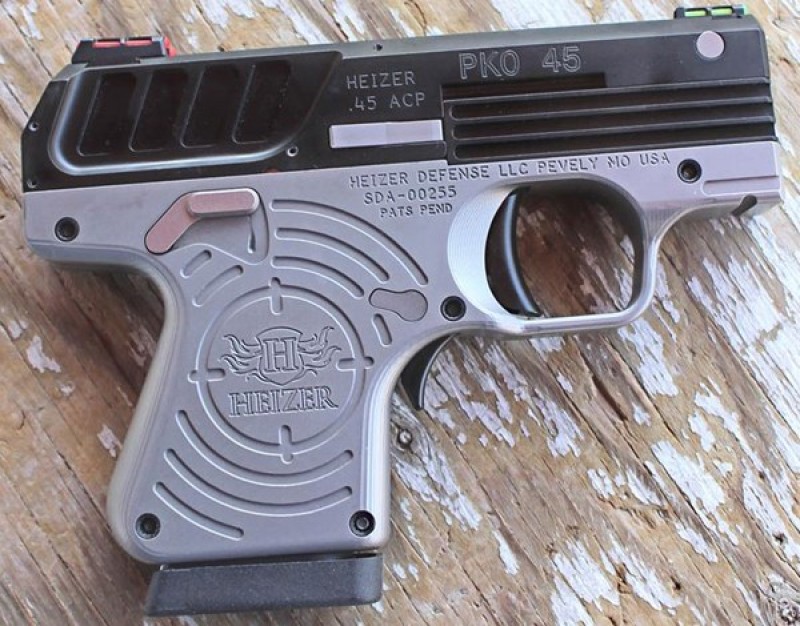 In 2014, the company opted to make a splashy entrance into the shooting market with the announcement of the all-stainless steel PS1 "Pocket Shotgun," a single-shot, break-action .45 Colt/.410 derringer. The PS1 was soon followed by two unprecedented rifle-caliber pocket pistols, the PAR chambered in .223 Rem. and the PAK in 7.62x39 mm, both of which are available with progressively ported barrels to manage felt recoil. Heizer Defense then moved into the concealed-carry semi-automatic pistol market in 2016 with the announcement of the PKO-45 chambered in the venerable .45 ACP, which has become one of the company's most popular offerings. Here is a closer look at this unique pocketable pistol. 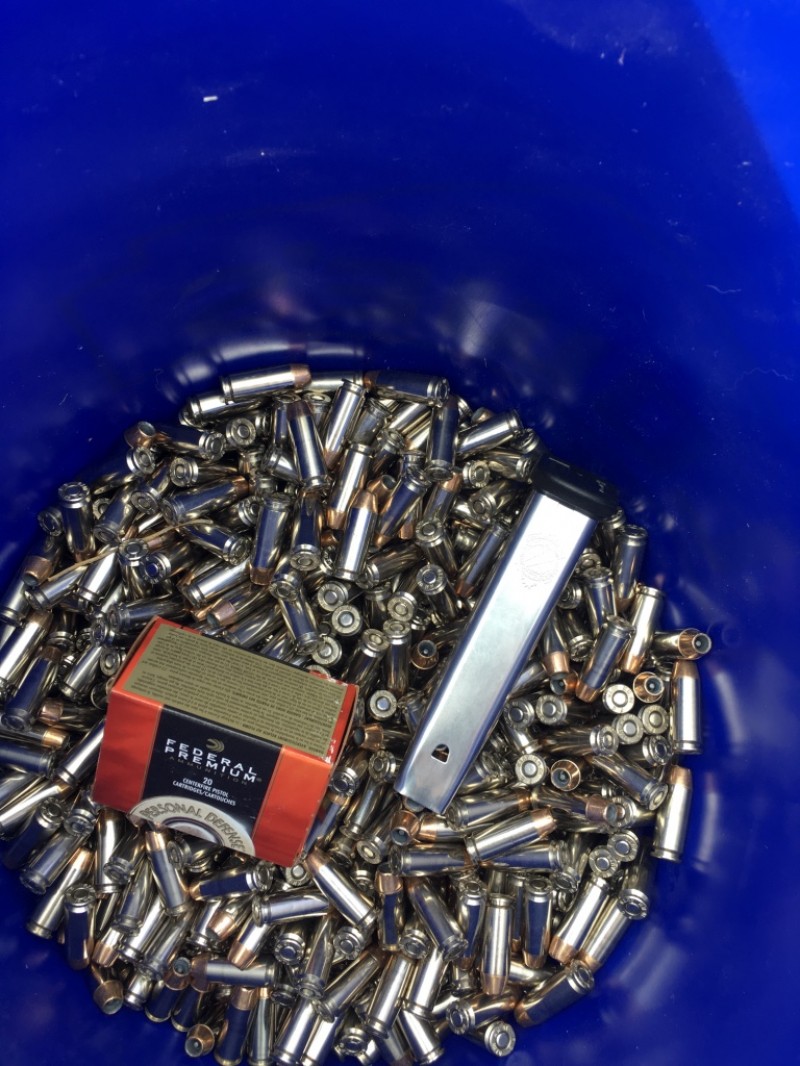 When I first heard that Springfield Armory was finally going to release an XDM in 10mm, I was elated. As a recent convert to the XDM 45, I could not think of a better platform in terms of ergonomics. But there is a specter that haunts any new gun in this caliber, one that us Cult of The Centimeter types know well. The first question we have to ask, is will the gun take it? Is your gun tough enough to handle the mighty 10, the old magnum of auto rounds? The question isn’t without reason. When 10mm was developed, part of its downfall was the guns of the day. Even old slab sides, the tough as nails 1911, would crack the frame in short order. Over the years since, we have seen very few new 10mm platforms, and even less survive past a few years of production. So when the new XDM came up, I asked Springfield Armory if they were ready to dance. Not only did they say yes, but they knew a good ammo guy. My proposal was 10,000 rounds, every round shot on camera. That is a huge risk for a new gun, and I had no way of knowing if it would survive. In 10mm terms, that is more than most of us will shoot in a lifetime.

Shotgun Skills: Are You Cross-Dominant? 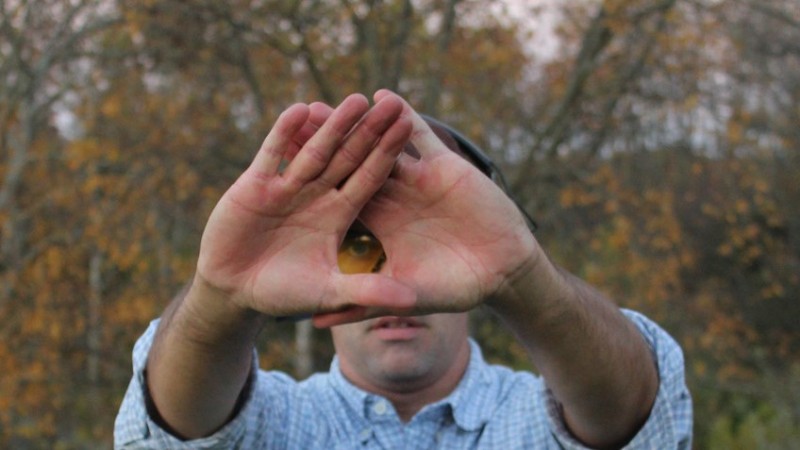 Humans have binocular vision and special neurons in the brain’s visual cortex are tasked with giving preference to the dominant eye when looking at an object like a gun sight. If this didn’t occur we would constantly see the same object from two different angles. These neurons work so seamlessly that most people never even know the brain is giving preference to just one eye—until they try to perform a task like shooting a clay target. According to most studies women are far more prone to cross-dominance than men. Very few people fall into the category of “mixed ocular dominance,” a situation in which neither eye shows a strong dominant tendency. There are several ways to quickly test for eye dominance.

Fix Your Flinch: Tips for Curing Anticipation When Shooting 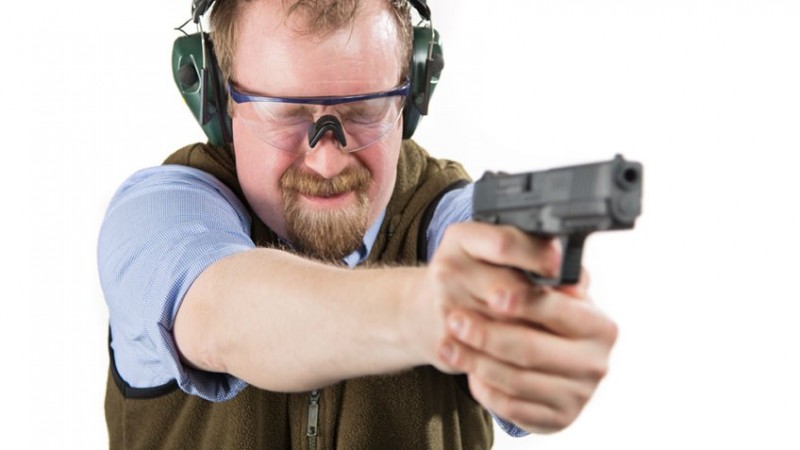 The Problem: You are an experienced shooter, having moved up the ranks to mid- to upper-level classifications in several shooting disciplines, but you have never been able to consistently call your shots, especially when they didn’t go where you expected them to. Your suspicions were confirmed recently when one of your shooting partners commented that you close your eyes just before the shot is fired—nearly every time you pull the trigger. With that observation, you have tried unsuccessfully to stop blinking your eyes at the moment of discharge. Why are you flinching while shooting, and what’s the best way to overcome that problem? The Solution: Flinching is a common problem among competitive shooters, regardless of their level of capabilities. Many don’t realize it until they take a simple test to determine if their eyes are open at the moment the shot is fired. This involves whether they see one, two or both phenomena that happen every time the gun is fired. 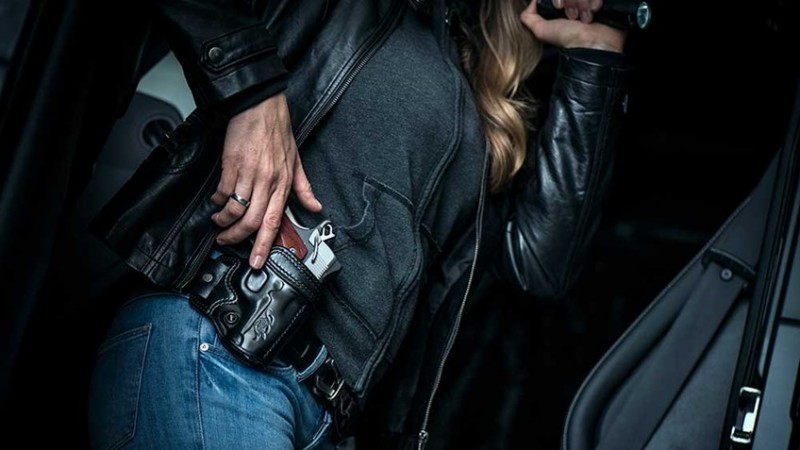 There are so many things to learn on the journey to becoming a full-time concealed carrier, and it can easily become overwhelming to the newcomer. In addition to learning state and federal guidelines, there is the matter of finding and completing training (which truly never ends) and applying all you learn toward your everyday life. Fortunately for women, the industry has grown to better accommodate the fairer sex, which dominates the fast-growing segment of new gun owners in the last 3-5 years. There’s no shortage of information out there to help point you in the right direction but if you still find yourself a bit overwhelmed, here are five essential concealed-carry tips for women. 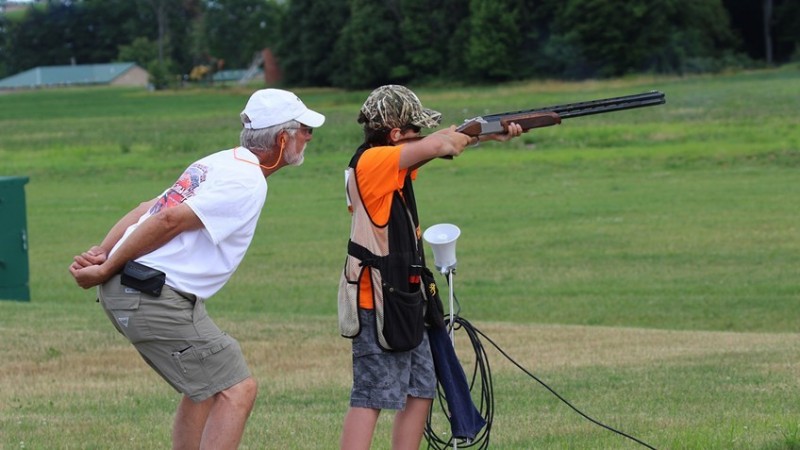 If you're interested in getting started with the shotgun sports or wingshooting as a new shooter, you'll find that the positioning of your body is an important base on which to build all the rest of the things you'll learn in the future. We'll tackle three today: stance, gun ready position and swing to target.

The AR in AR-15 stands for “Armalite Rifle.” https://www.pewpewtactical.com/what-does-ar-stand-for/

US Palm to Stick Around, Thanks to Century Arms International 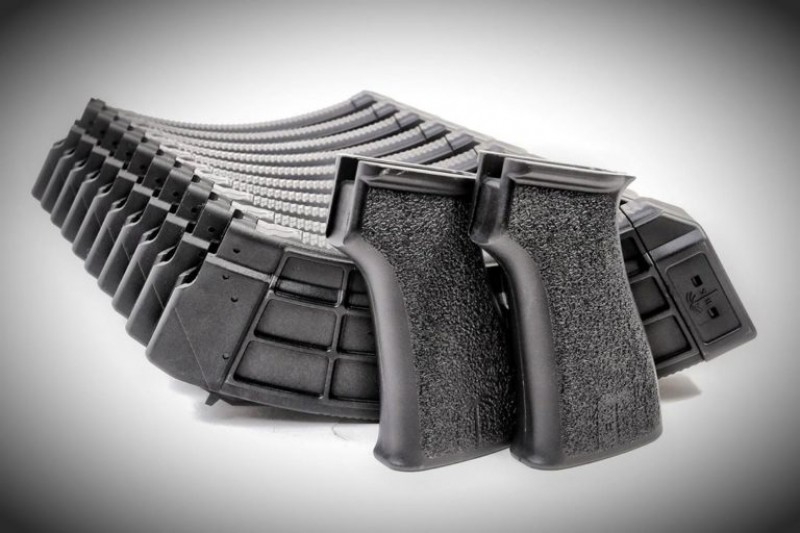 In a surprise announcement, US Palm is back in business thanks to Century Arms International.