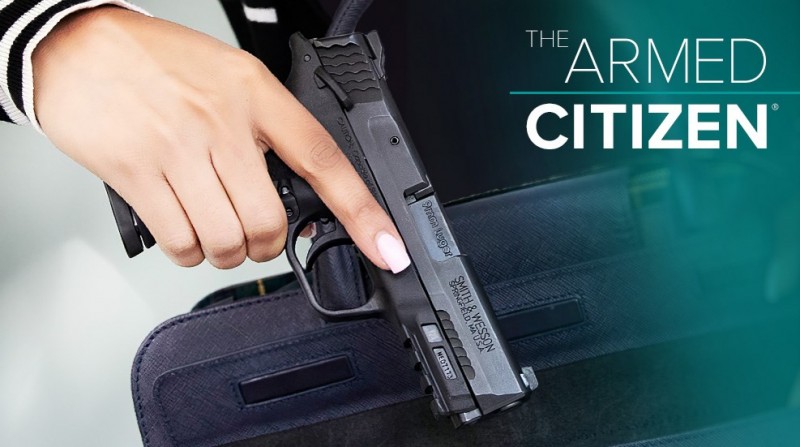 A man shot his wife with a BB gun at close range during a domestic dispute. In response to the attack, the victim drew her firearm and shot her husband in the stomach. The woman called 9-1-1, and her husband was taken to the hospital in critical condition. The woman had a BB pellet lodged inside her arm and was also taken to the hospital. (chicagojournal.com, Chicago, Ill., 12/20/21)

A woman shot her ex-boyfriend at 2:30 a.m. when he attempted to break into her house. He is in stable condition after being treated for a single chest wound. (Irontontribune.com, Proctorville, Ohio, 11/18/21)